A series of self-portraits exploring the way in which unpleasant memories and thoughts locked away in the unconscious mind sometimes spill out uncontrollably and manifest themselves as a physical symptom. This is The Unravelling, a representation of how dark thoughts affect the body. Though the subject matter is somewhat melancholy, the softness of the images alludes to how one can become accustomed to such feelings and intrinsically bound to them.

The photographs were influenced partly by artists who examine their own states of mind through representing their own body in their work, such as Francesca Woodman and Frida Kahlo. The images were made digitally and were subsequently printed and presented at a large scale (39 inches x 28 inches). 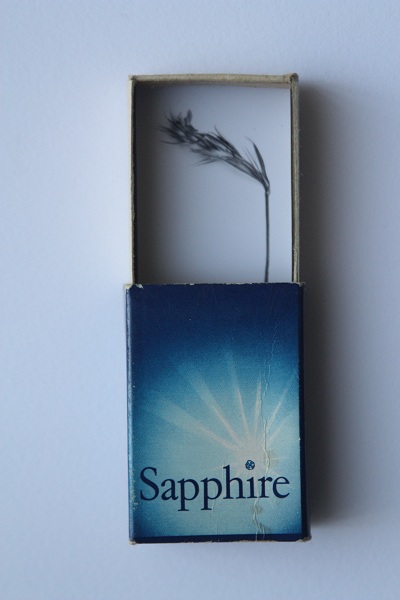